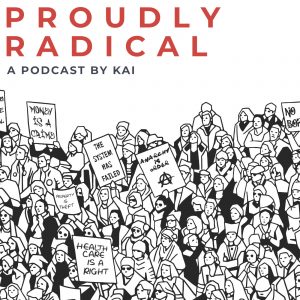 In this episode I add additional context and commentary to this ever so relevant episode given the events surrounding the murder of George Floyd and the resulting protests and reactions to it.

This episode is about the historical origins of what we recognize as modern metropolitan police forces. In what may be true or apocryphal (it’s difficult to tell) I tell you the tale of how police came to earn the nickname of “pigs” and how that set that tone for all future policing efforts.

I then move the story over to “the colonies”, or what would become the United States of America and explain the two separate origin points for policing in our country today. The northern model and the southern model. With that covered I go on to explain some of the glaring deficiencies and outright cancerous problems with how police are trained and equipped that lead to the tragic outcomes we often see today.